On this week’s Rugby PickEm, a couple of fan favorites HARPO and Barry Herbert
returned to the studio like prodigal sons (Cheers to LoSpo for the LoSpo hospitality).
The lads opened up with congratulating the USA Women’s 7’s Eagles as they
took gold in the first leg of the HSBC 7’s in Glendale Colorado. HARPO gave
his “Spark Plug”, “Bashem Bruiser” and “Half Spark Plug, Half Bashem Bruiser” awards
to the Lady Eagles that rose to the occasion.
Congrats on a great start, and we can’t wait to hold onto the top position all season. 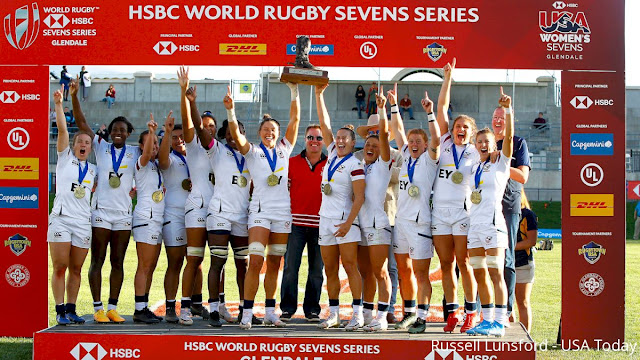 RWC 2019! Year of the Red Card, the cross field kick, the shitty French refs, and a massive
monsoon. The lads went back and forth on their handicap lines and picks, but all roads seem
to lead to a Southern Hemisphere showdown for the final game at the end of the month in Tokyo.
Here’s how our Rugby PickEm “Pundits” 😂 picked ...

We ended with our Superbru PickEm league’s starting 23 vs. Argentina.
The group is called “The Attitude Adjusters Association”, as many of HARPO’s team’s that
he founded, played for and coached in the past.

Even though the Eagles were downed by the Pumas, we were fired up before the game!

More Higabus updates to come from our Boots on the Ground co-hosts Logan Corndog Collins
and Uncle Johnny Warner. 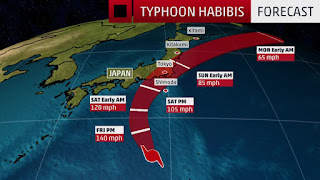