The 2020 MLR Preview You WANT but Don't NEED has arrived.- Coaching, Front Office, HASHTAGS and Potential Mascots ... We cover it all. 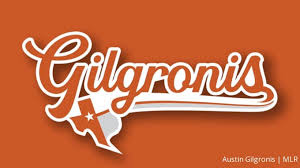 Clearly pandering to UT alumns with the new colors...

#joinTheHerd …. We should make one … #whatdidAustinHear? 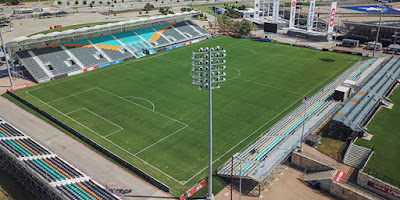 Bold Stadium ... definitely an upgrade from Round Rock


#ColoRaptors #CORaptors #RaptorsRugby … trying the new combos and seeing what hits. Tinkering with their SEO 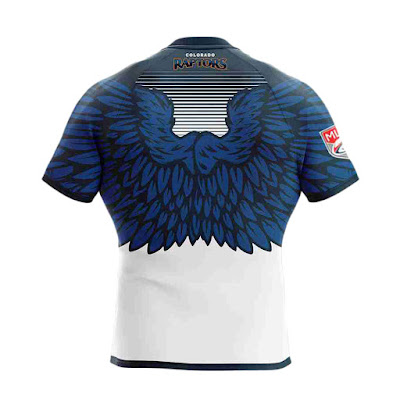 Is it just me or does the back of Colorado's away kit look like a scene from Black Swan? Pretty exotic look 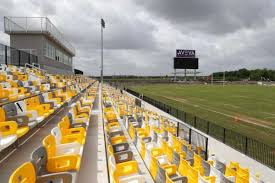 AVEVA Stadium in all her glory 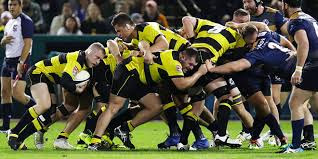 Bring Back the Bumble Bee Jerseys 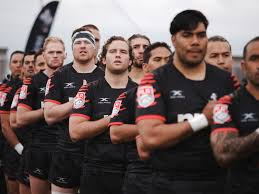 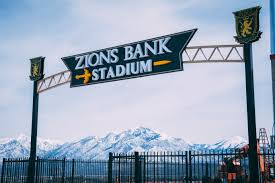 The Mountains are calling .... so I'll glance at them from the stands in between the rugby

#weAreLegion #SDLegion … hats off to marketing, they had their Nonu jerseys ready day of the signing. 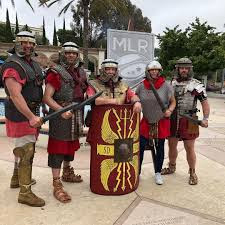 #TogetherWeHunt … love this one, pack mentality which has led them to championship level success right out of the gate.

If Kees Lensing brings the title back this year I think it will be the first time in professional sports that 3 different coaches won a title for the same team over a three year span. 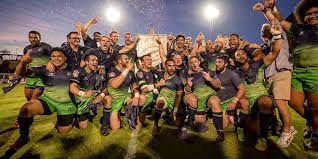 Do back to back championships qualify as a dynasty? Or do you have to win 3?