The 2020 MLR Preview You WANT but Don't NEED has arrived.- Coaching, Front Office, HASHTAGS and Potential Mascots ... We cover it all.

Lightning rod Tristian Blewitt has returned to South Africa for university. He won't be a part of their 2020 campaign .... He's still on the LinkedIn page though!

Taylz Howden still on the Nola Gold twitter banner ... Do they already miss him? (someone tell the social media intern)

MASCOT? - Gold Nugget? The HARPS (sponsored by HARP), with an actual Harp player on the sideline

Bolton Equities Ltd. is a New Zealand-based private equity investment company led by founder and Chairman Murray Bolton. It holds a stake in a number of private companies in both New Zealand and Australia. The team’s experience includes previous involvement in the Auckland Blues’ Ownership group and governance roles at prestigious New Zealand rugby unions across Auckland and North Harbour. 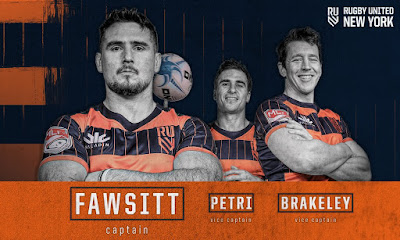 Current and former USA Eagles a plenty on the RUNY squad 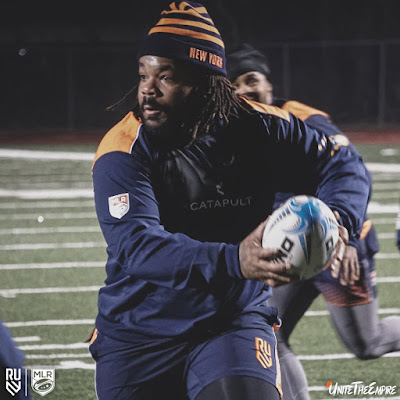 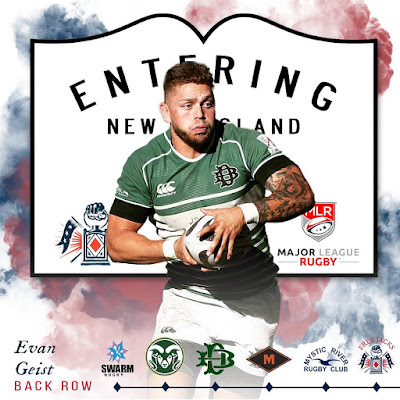 Evan Geist. Tough as Nails, and a friend of Rugby Pick'Em ... he drew our logo! 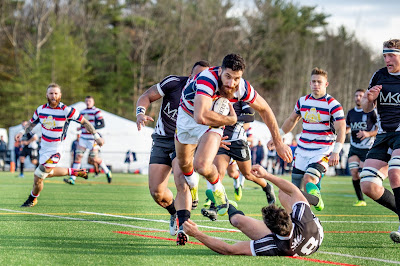 Ahmad Harajly with some tough yards

MASCOT? Probably something similar to the NE Patriots. … just some old looking revolutionary guy with a musket firing off shots down at field level after every score. 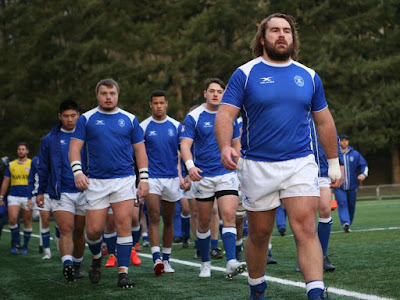 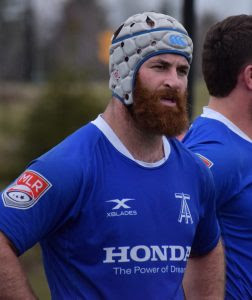 Boots on the Ground word from our favorite Rugby PickEm correspondant in the field ... HARPO himself:

An actual email from HARPO -

FACILITY : A 16TH CENTURY LATIN WORD
meaning a place of equipment provided for a particular purpose...word on the street in atlanta sez the atl rugby team has rentd a bldg 1 mile from the pitch for the administration staff & weight room along with a big kitchen & lounge where the playrs can xercise & hang out howevr ure BOOTS ON THE GROUND has not chekd it out yet but will probably b living in it aftr im done holding out for a team vehicle & smartr than a rugby playr phone !!! 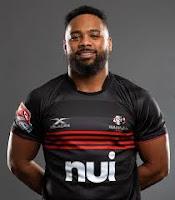 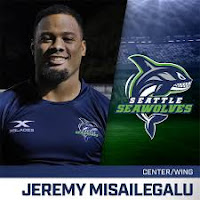 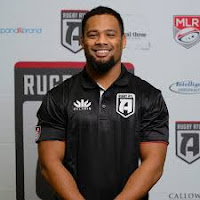 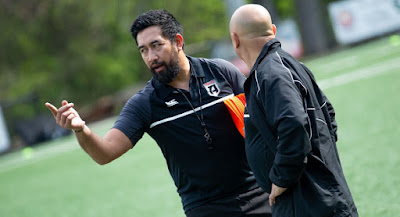 Nese Malifa is wiser than his beard suggests .... 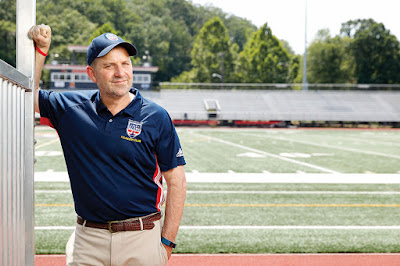 Paul Sheehy with the tucked in khaki swag 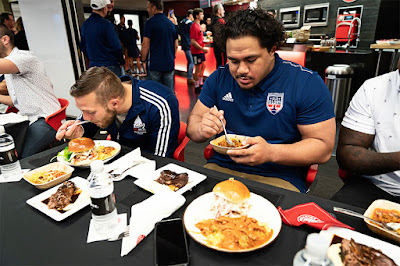 Fan base -  “The GloryHoles”

MASCOT? - George Washington rolling around in his grave?