A couple months ago, if you weren't a player, coach or media member being asked to join, you'd have thought the World 10s Series was a mythical legend. Sure we've gotten whiffs of different codes popping up just to never be taken seriously, but 10s had fallen into the category of "potentially successful, IF DONE RIGHT). After speaking with Rugby PickEm friend Taylor Howden (the next Eddie Jones in the making) and he confirmed he was coaching the (throwback) Ohio Aviator side in Bermuda 10's, my mind began racing with questions about business side of things...

Luckily, we had old Rugby PickEm legend Barry Herbert back on the show via South Africa where he's currently holed up waiting out the pandemic.

The mythical clouds have receded, and the teams have assembled in the mystical island of Bermuda. If you don't believe me, believe the sky sport reporter Nick Heath (who looks like a cross between Ewan McGregor and Jesse Plemmons ... who we all know as Landry) who is on the scene in Bermuda. In his words .... "The deals are done, the contracts are being signed."

Bermuda is no stranger to rugby. They have hosted the World Rugby Classic on their shores since 1988, this year being the first after 21 years to be cancelled due to Covid. But the tournament backers and organizers went all in on making the tournament as safe as possible. Not just for the players, but for the residents of Bermuda. Any involved in the tournament who would be travelling to the island were required to produce multiple negative tests at different intervals in the lead up to the tournament. Mistakes do happen, and Covid has proved time and time again to be tricky and annoyingly resilient, but the geographical nature of the island creates a "bubble-esque" environment similar to the NBA and WNBA bubbles in Disney and IMG academy in Florida over the past few months. It's easier to control the variables when you aren't travelling week in and week out to play in home stadiums (in front of small or no crowds) like the NFL, MLB, and other leagues are attempting to do. 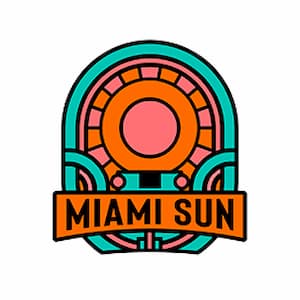 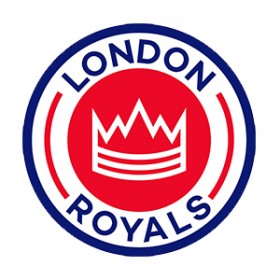 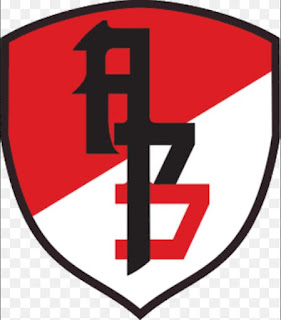 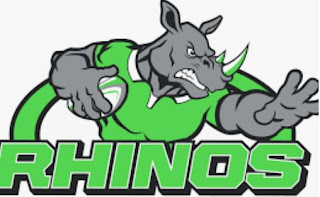 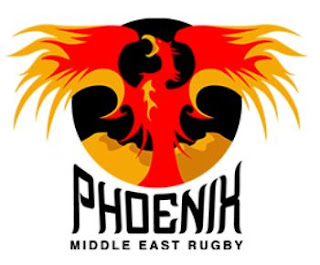 Lineup ... tbd
Lastly, what's going on with the Springboks?
PICKEM!
Posted by Rugby_PickEm at 5:06 PM