Our favorite curmudgeon HARPO was back in Denver, and there was a sighting. Just stopping by on his long windy road to nowhere.... Who Cares, Who Knows, Why Bother?

After many weeks of negotiations and squabbles, Rugby Australia and the NZRU have agreed to two Bledisloe games in New Zealand, followed by a full TRC back in Australia in November (makes the quarantining a bit ... convoluted)

It will be a battle of the debutant head coaches. Dave Rennie replaces Michael Cheika and Ian Foster replaces his protegee Steve Hansen. Personally, I'm a Scott Razor Robinson fanboy and would have preferred him to have a crack at the AB's job, but we'll see what Foster can do.

Welcome Georgia and Fiji to the former 6 Nations! 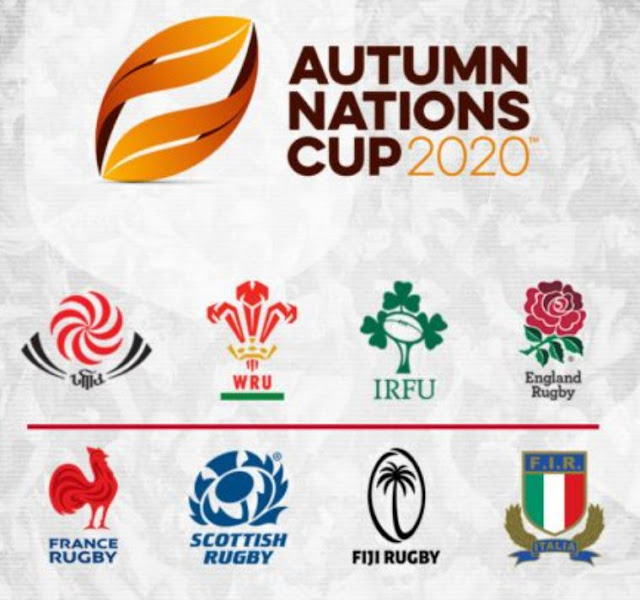 If you're riding the new wave of legal sports betting (depending on your state, but Colorado has been inundated with online ads for the new LEGAL sports books) .... bet on Fiji to hit their total point overs. They aren't known for great defense, but fuck they can score exciting tries.

Will Rugby Union Street all-star Finn Russell return for Scotland after a tiff with Gregor Townsend?

Guru (calling from the land of the Brussel Sprout)

"Question for Tommy, with all the fans peeling back from the N.F.L., what kind of marketing plan would you put together to bring those fans to Rugby Union or Rugby 7's ...? And for the moderator .... Blue State McGee ... any progress of the Hong Kong 7's situation? ... Guru Out"

Taylor Howden will be the head coach of the Ohio Aviators ... and the next Eddie Jones. You heard it here first folks...

After 20 mins of podcasting HARPO arrived just in time to spice up the show!

-MLR reduces season to 8 matches and pushes season back to end of flu season?

-Rugby Australia beats New Zealand in 1 of the 2 Bledisloe Cups?

Australia covers a 13 point spread in game 1 in Wellington on Sunday?

HARPO put $25 down to XV Foundation to help send the lady Eagles to the 2021 RWC. If Australia beats New Zealand in 1 of the 2 Bledisloe Cups we'll all chip in and support the team who is currently training hard at elevation with visions of hoisting the trophy for the first women's tournament in the Southern Hemisphere.