If you blink, the MLR season will pass you by. That's what the past month has felt like. Due to the pandemic, the league kicked off a bit later than usual this year, and the season has swelled well into the summer. With the final set for Sunday August 1st on big CBS, the teams will battle the heat in the final weeks of what has been a fantastic season.

Some viral moments that happened since we last recorded...
- LaRome White goes pick 6 (well, pick 7 under the posts...the old guard still hates the automatic conversions ... but we think it's a nice reward for a clean try) 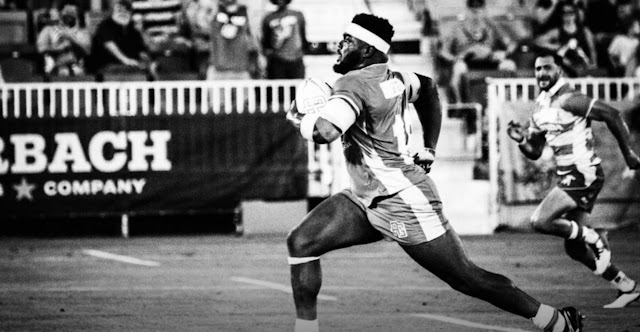 - Mikey Te'o and Ollie Thornton get cheeky for the camera 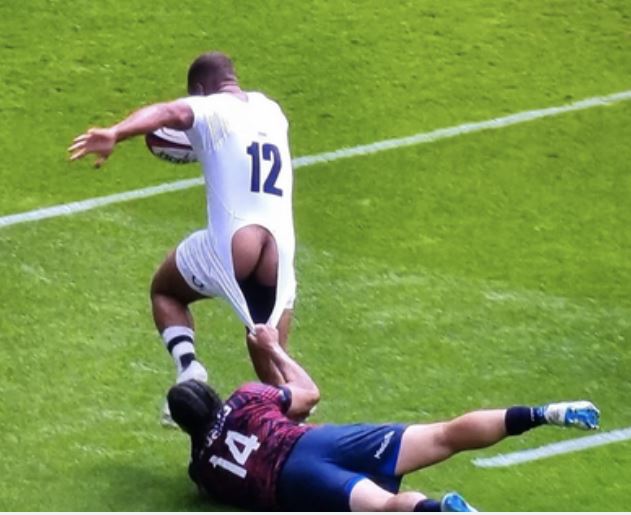 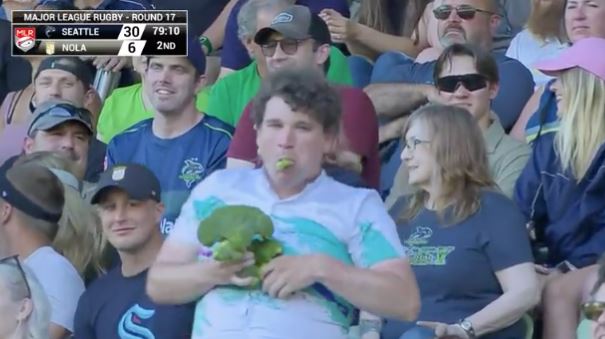 Will he make an appearance at Club 7's Nationals? What will his produce of choice be? All this and more in another Rugby PickEm!
PICKEM!
Posted by Rugby_PickEm at 11:50 PM