We caught up with Taylor Howden at Rugbytown 7s earlier this summer, but since then, Taylz has recently inked a deal with the Houston SaberCats for the 2020 season. Talyor has had a massive playing career, from Auckland to Denver, Ohio, New Orleans and everywhere in between, he’s truly put a massive effort in growing the game here in the US. He is one among few that has the ability to coach and play simultaneously, and continues to do so on the grassroots level no matter what city he’s currently residing in. … Uncle Johnny and Logan brought the spice as usual, but Taylor was great and we wish him the best in 2020 with Houston … ENJOY! 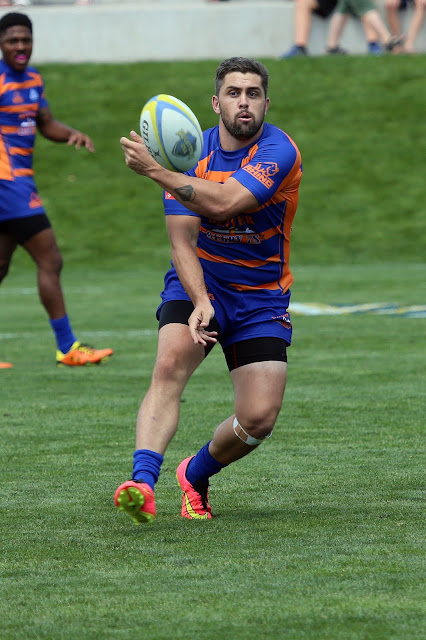 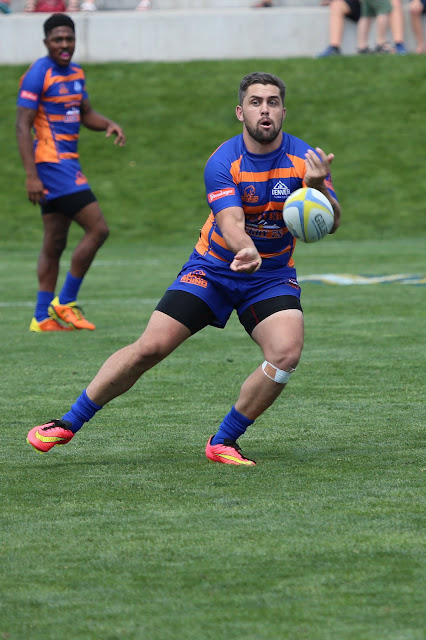 Not a bad ball rotation .... (Ke'Von Williams watches in awe)

Taylor played his high school rugby in Auckland, "doing the dirty" and transferring from Mount Albert Grammar School (MAGS) to Auckland Grammar. Auckland Grammar has a long history of All Blacks... 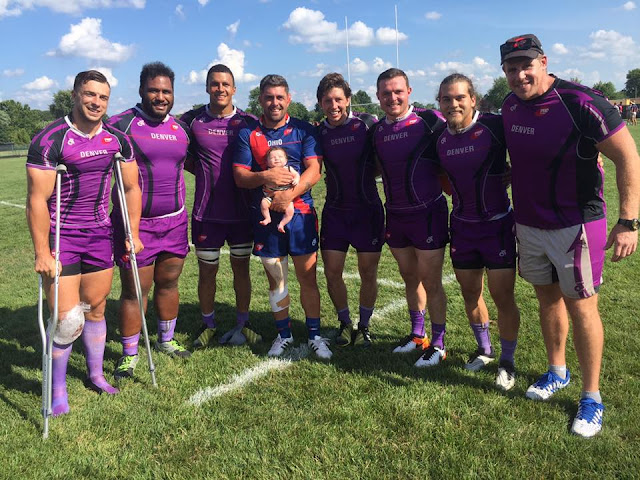 Taylor would eventually move from Auckland, to Texas, to Denver CO (where he would spend many years with the Denver Barbarians) to Columbus OH. He led the Ohio Aviators in a memorable PRO Rugby season (which ended ... well, how it ended). He was heavily involved with Tiger Rugby and ran their youth academy while living in Columbus, and continues to pay it forward each day and grow the game. 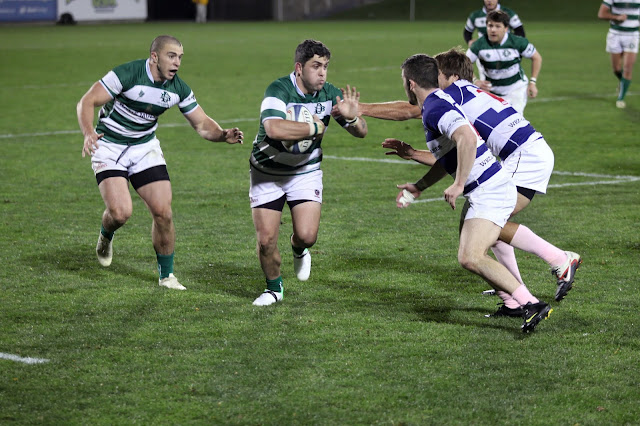 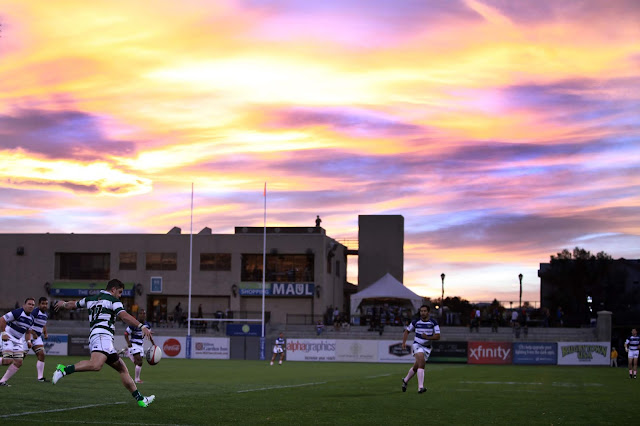 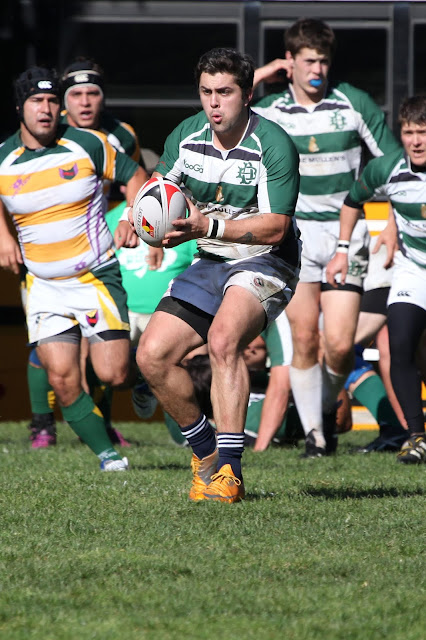 Taylor playing against his future team, New Orleans RFC. Tyson Meek in support, and another Denver Barbarian player off in the clouds.... 💭