Kim Jordan (aka KayJay, Jimberly Korden) walks the Rugby PickEm guys through her illustrious career player Rugby in the Colorado area. She started by joining the new HS team S.W.A.R.M. Eventually her path led her to winning big games at Colorado State University.

Her club career saw her play with the Steamboat Charging Heffers, Jackson Hole Lady Moose, and eventually coaching and playing for the Men's club Marauders R.F.C.

She's one of the good eggs, and we can't thank her enough for coming on Rugby PickEm as our first female guest. Enjoy! 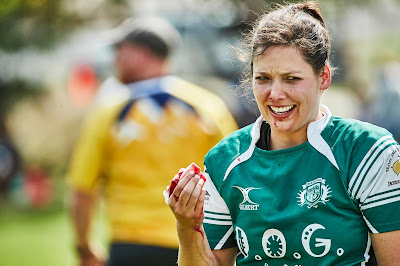 Kim Jordan leaves her blood and guts on the pitch. 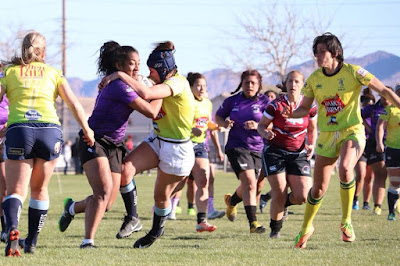 
She shouts out the legends she played alongside and against (Tina Nesberg, Sarah Rossi, Tash Dale, and other "good humans" (Kim's (often repeated) words). 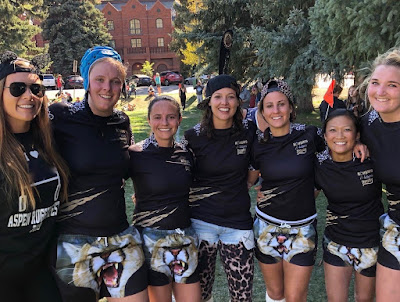 Kim with her Cougars N Kittenz 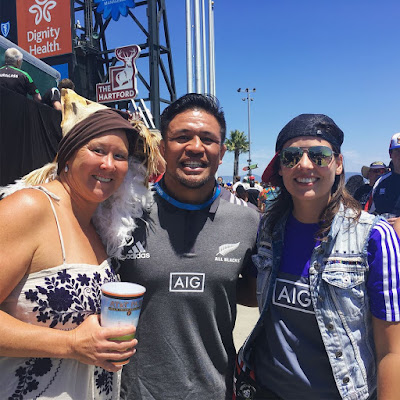 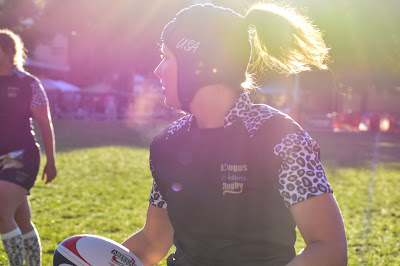 Kim is a Jetsetter her favorite rugby country is: New Zealand 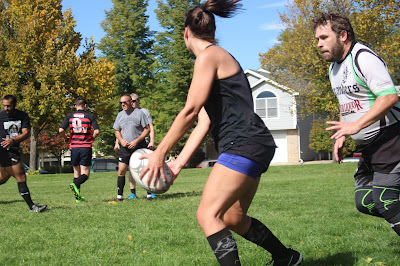 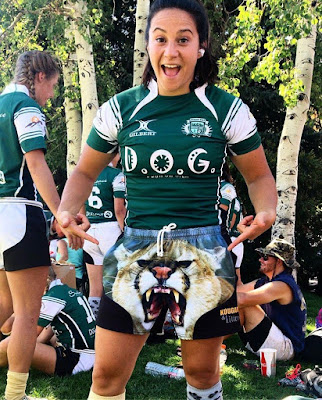