"There was a big push on social media from the players to formalize a players union with the MLR. Apparently there was an overwhelming vote by the players .... what have you guys heard about this?"

"With the Colorado Raptors withdrawing from the MLR, what does the next season look like? Also what do you see for the future regarding international test matches?"

"Unfortunately we don't have any action on the pitch these days, which brings me to the stands.... Who do you think are some of the best mascots in Major League Rugby?" (He's a SCRATCH guy)
14:00 - Tommy Andrews, Washington D.C.

"Long time listener, first time caller ... Given all the controversy in World Rugby, seeing how NZ is doing a domestic competition right now, what do you see in the future for southern hemisphere rugby? ... Keep doin what you're doin"

"Given the current environment, what is Logan Collins doing to stay in shape ('top nick')?
There's a bit of buzz around Ben Pinkelman's instagram and playing for the Barbos ... if he does, will Logan Collins return as well and what will his playing style be?

"You think the MLR Draft is gunna work?"

"Who has the best pair of rugby legs?"

"Who would win in a boxing match today, Mike Tyson or Sonny Bill Williams?" 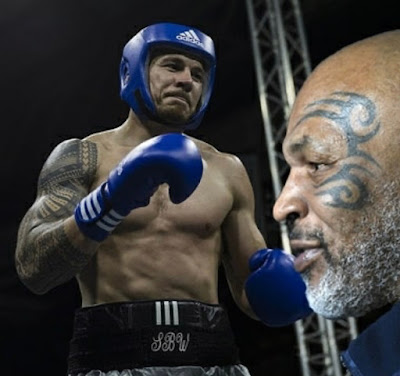