We Made A Highlight Reel - Logan Collins - Project Headband

Once the 2020 season was cancelled, Tommy No Piks and Bt began the meticulous endeavor of creating a highlight reel for Rugby PickEm star Logan Collins. Spending hours pouring through old footage including:

- PRO Rugby and the Denver Stampede

- Grainy (and shaky) CSU Ram highlights (which Logan himself produced, so technically he'll begrudgingly get a Co-Producer credit on his highlight reel) 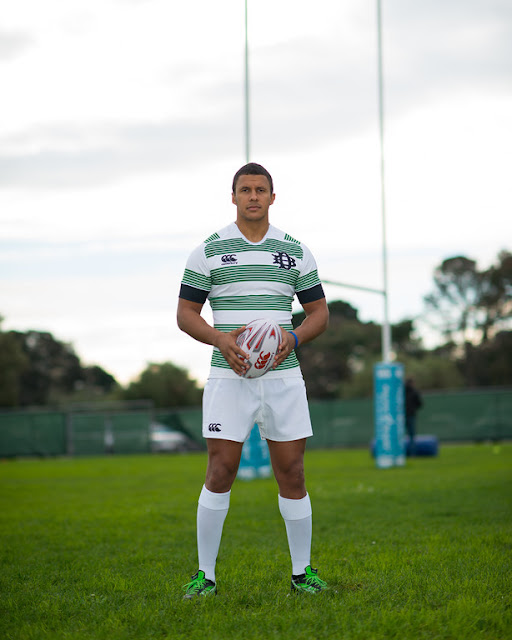 Although the entire exercise was tedious and painstaking, it was clear that Logan Collins can do it all, and the end result was magnificent. Logan is a meat and potatoes type of player, meaning he does the fundamentals so well, that it was often challenging finding plays that could be deemed "highlights". However, his 12 year career provided enough little gems for us to put together a 4 minute video. As a player, he exemplifies the attributes we deem necessary to any hard working openside flanker. Consistent, deliberate, straightforward and most importantly gritty.

When the time came to show Logan what had been created, we caught his reaction (audio) to seeing his personal portfolio of highlights throughout the year. No tears were shed (thank god), but he was appreciative and brainstormed some potential players who would be on Rugby PickEm's radar for the next highlight cut in 2021.

Special thanks to Tommy NoPiks who put the video cut together (a cut as sharp as a mountain's ridge line - Mikey Garrity). So without further ado ... here's the cut.