We sat down with Charles, a man still riding his championship high, and discussed his rugby journey from England, to France, to Little Rock Arkansas and eventually to Denver, Colorado. He talked about learning to tackle before he ever touched a rugby ball, how the French flair has influenced his game, and the challenges and rewards of coaching and developing grassroots rugby. 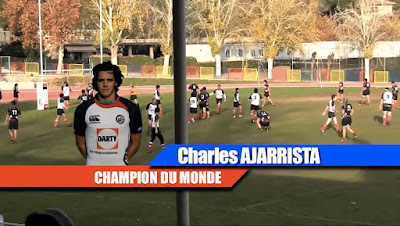